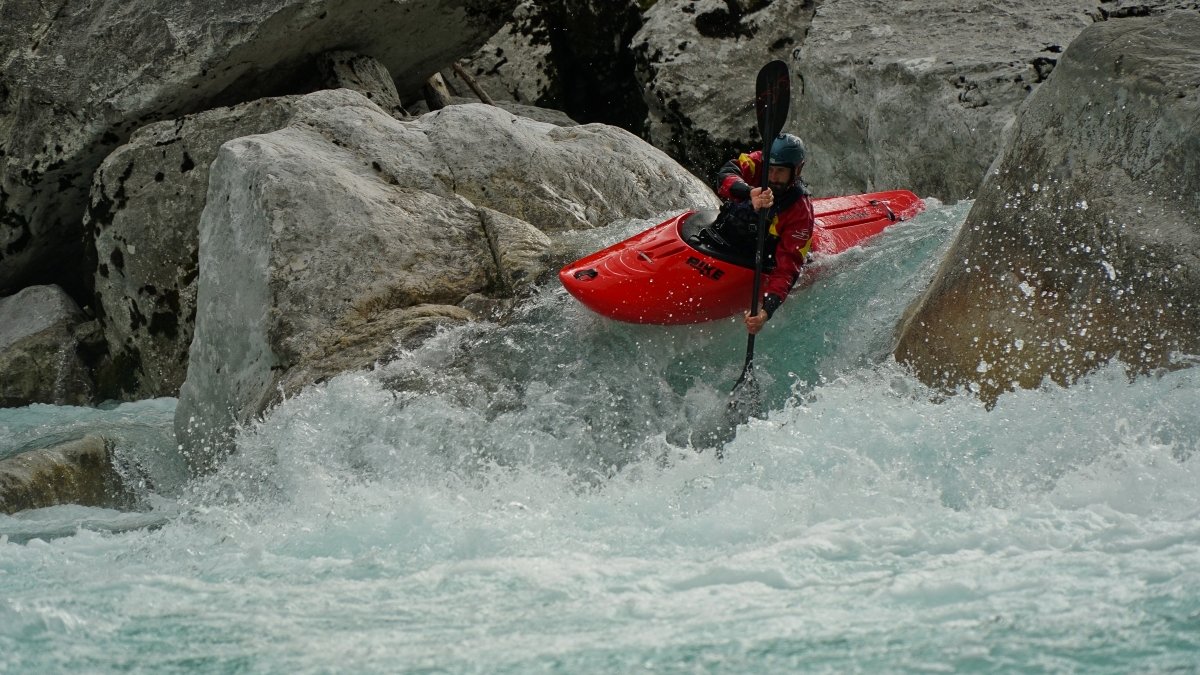 We are looking forward to 2022 and the season ahead. We have several, very good reasons for this.

First of all, we would like to point out that Prijon GmbH is celebrating its 60th anniversary this year. Toni Prijon started writing the history of sports back in 1946, when, while still in Slovenia at the time, he made his first kayak, in which he also competed. This was the beginning of his successful sports career, which he later continued in Germany. He was considered one of the world’s best kayakers, and as an extremely talented designer, Toni Prijon opened his workshop with his wife Lotte in Rosenheim in 1962. Today, 60 years later, the company continues to be successfully run by his son Toni Ptijon Jr., where it all began – in Rosenheim. We are proud that we have become a small part of this very succesfull story.

In addition to the already mentioned anniversary, this year also celebrates the famous Priyon kayak Taifun. In 1982, Toni Prijon introduced Taifun to the sports market, the first inflated wild water kayak made of HTP plastic, which caused a real revolution in the sport. With a completely new material and method of production, he set new standards for paddeling on wild water and thus moved the limits of what is possible by a few bars higher. Until the end of the year, the legendary, now retired kayak model, can also be seen at the Technical Museum in Bistra, where it is part of the exhibition Technique for Sport.

And last but not least, our center is celebrating this year. Full, round 10 years. And since this is not a small thing either, we will talk about this later in the season! Follow us for more info…!

Embark on an adventure of a lifetime with our team at Prijon Sport Center and enjoy the pristine nature and the best kayaking experience!

This website uses cookies to improve your experience while you navigate through the website. Out of these, the cookies that are categorized as necessary are stored on your browser as they are essential for the working of basic functionalities of the website. We also use third-party cookies that help us analyze and understand how you use this website. These cookies will be stored in your browser only with your consent. You also have the option to opt-out of these cookies. But opting out of some of these cookies may affect your browsing experience.
SAVE & ACCEPT